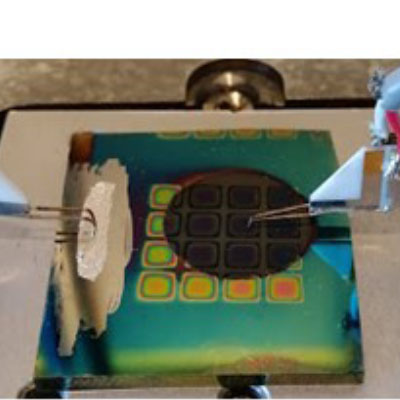 The CdS/SnS heterojunction-based solar cells are functional devices for converting solar energy into electricity. The main sphere of application is using them as generators of electrical energy.

Comparison with the World-Known Analogues. Advantages

The main advantage of the device is minimal content of heavy metal (cadmium) due to the use of tin sulfide as an absorbent material. SnS is a cheap non-toxic material, which reduces the cost of the device and simplifies the disposal after the expiration date.

Based on film solar cells with n-CdS/p-SNS, cheap and ecological systems for generating electricity can be developed in an area with a large number of sunny days.

Ready-made prototypes of devices are created.

Send me a message